If Smart City is considered to be a roof of a complex structure,Mayor and his supporting staffs will be its pillars. Now when we talk about the citizens no doubt they will be compared with the foundation which exists at the lower level but without it, no structure can exist or stand properly.

We  have seen global  summits to solve urban issues on global level. It’s good that world leader are coming together on one platform for to address the urban issues but will is solve the problems of Cities  on grass-root level. retaining wall which curves over to support the road, and transmits the load onto sloping columns. 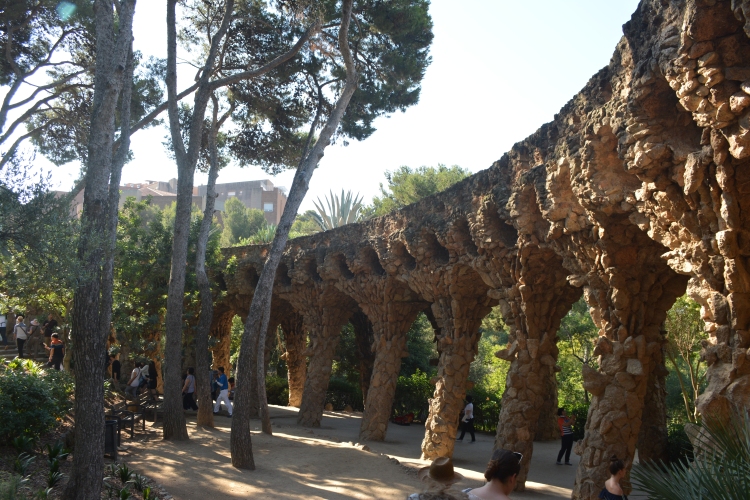 The terrace of the unused marketplace acts as a plaza to get the view of the city. After moving down at the main entrance of the Park we got the most beautiful place of the plaza.

Two awesome buildings on the front gate were made for reception and security guards .

Just like the Spanish steps in Rome the steps are decorated with sculptures and vegetation. 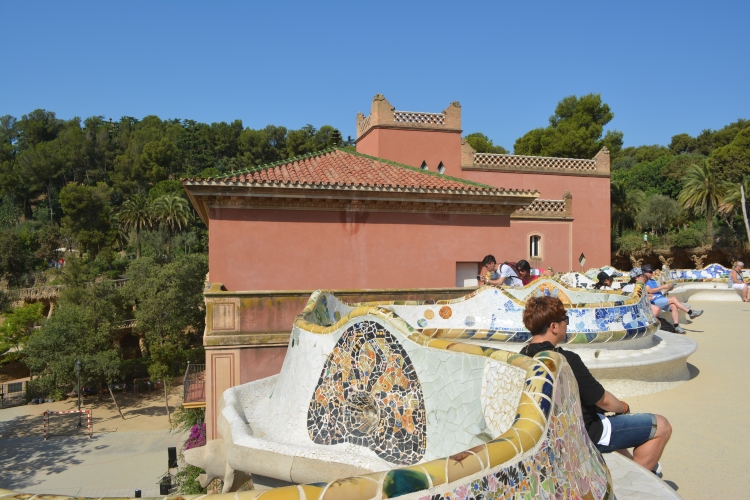 This space which exists near the main gate was created for movement of horse chariots.

It was the Indian Holi Celebration on 48th Street . I went to attend the Holi celebration but somehow I was unable to get the entry ticket. I thought let explore something around. The location was riverfront West Manhatten . After walking  towards north on the riverfront I found 57 West on 57th street the First major project about at the finishing  stage in Manhatten by my favourite Architect Bjarke Ingle.

After two days of the visit of the Neighbourhood Complex, I visited BIG Bajarke Ingle Group office with my classmates. During the Bjarke Ingle office-tour the first project they explained to us was 57th West. 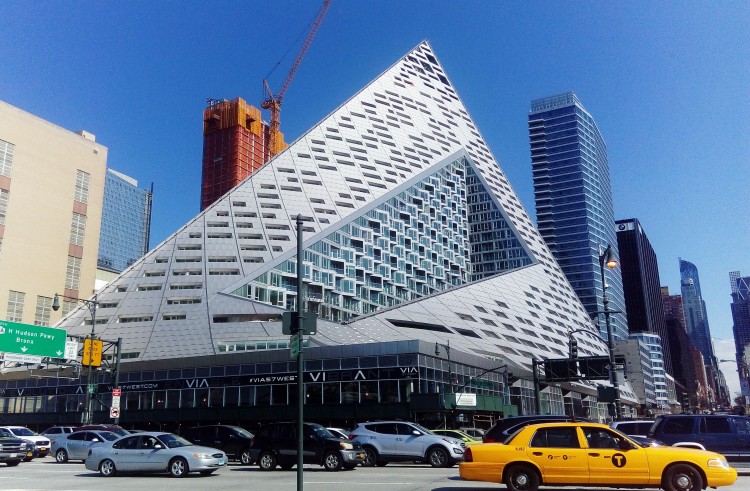 The three corner of the building kept low with raising the north corner making a Central Courtyard. It allows maximum Sunlight to the residential units along with the View of the riverfront lawn .

The Green lawn In front of 57th west

It is a rental residential complex which has around 700 Residential Units. Lower Floors has supportive common activities space .

On entrance there grand lobby is magnificent which interior walls are decorated with stacked bricks which gives a parametric effect.

The flats which run both side of the corridor faces either the Outer environment or the Central courtyard. 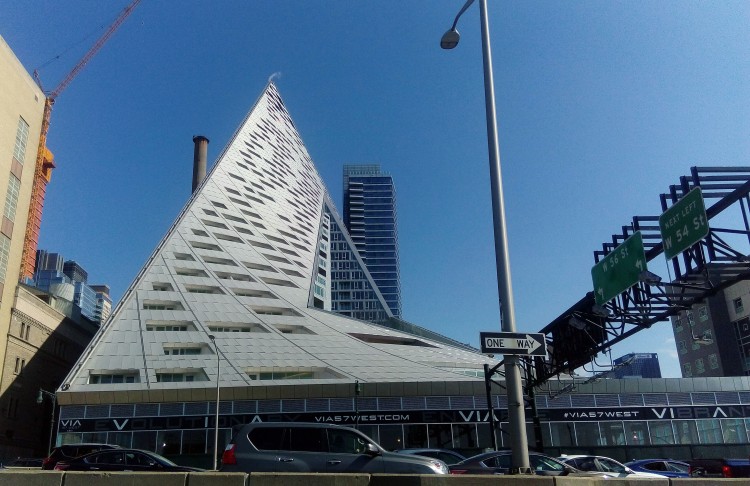 West View of the Complex 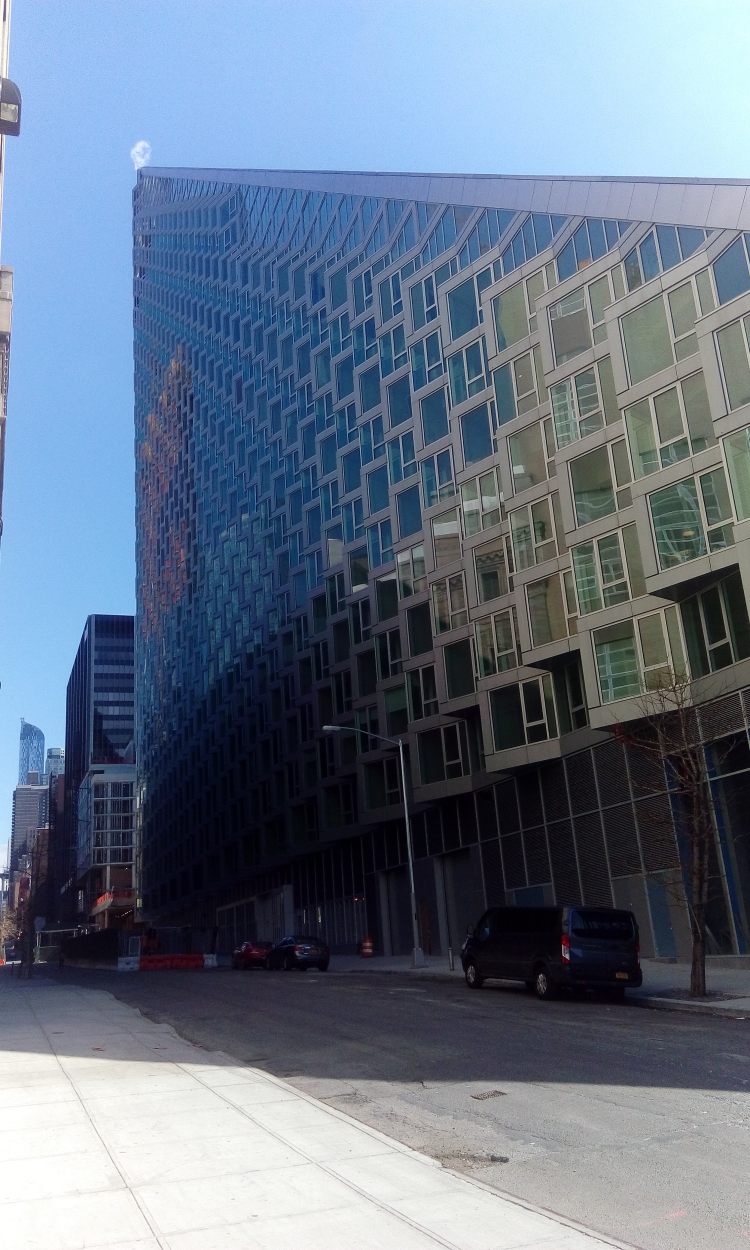 side view of the complex

The third day of my journey brought me to the masterpiece edifice of Manhatten Solomon R. Guggenheim Museum.

The museum is located at 5th avenue in between 88th and 89th street facing the Central Park. Designed by Frank Lloyed Wright the Museum cylindrical building, wider at the top than the bottom, was conceived as a “temple of the spirit”. Its unique ramp gallery extends up from ground level in a long, continuous spiral along the outer edges of the building to end just under the ceiling skylight. The building underwent extensive expansion and renovations in 1992 (when an adjoining tower was built) and from 2005 to 2008. 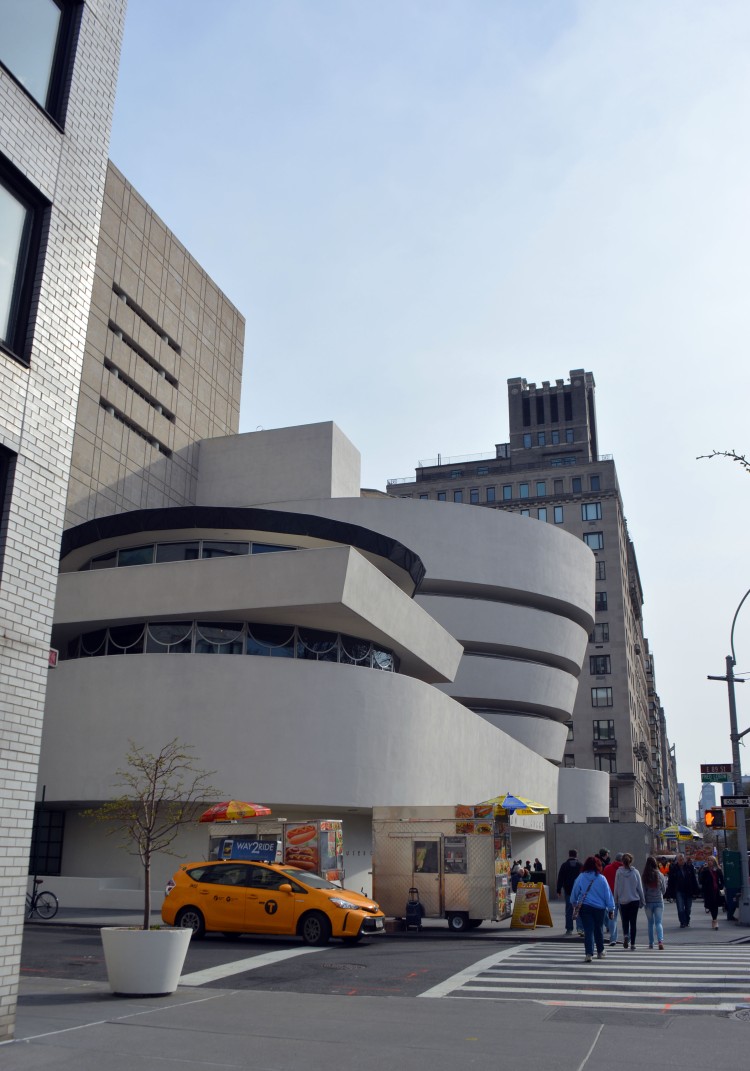 view from South-West corner of the Guggenheim

Guggenheim interior showing the spiral ramps with the exhibitions 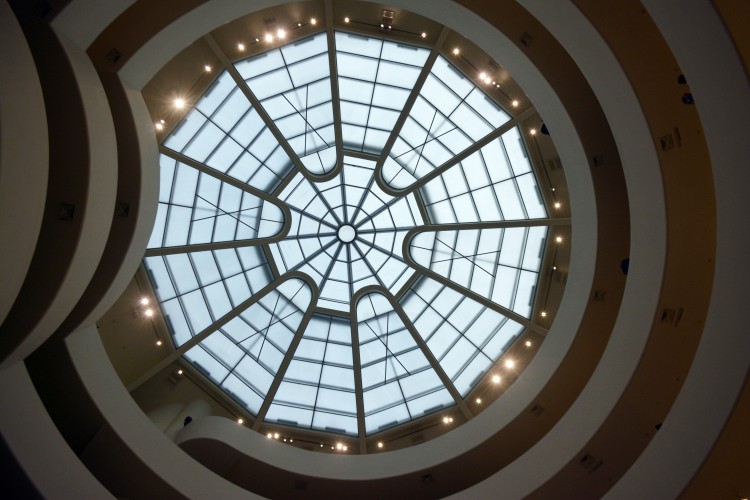 The sculpture  displayed along the Spiral Corridor.

When we visit European cities Euro is the crucial factor to lead your journey around the whole Euro region. The Same concept applies for whole U.S Mega Region which has several Megapolis. That’s why I told it “Journey to Dollar’s region”.

My steering tour started from One World Centre. The Path Train brought me to World Trade Centre which functions Basically Basement of  the World Trade centre. Recently constructed Winged Structure Oculus designed by Santiago Calatrava which stand in between One world trade centre and Memorial has stunning beauty.

The Oculus structure at the World Trade Center Transportation Hub

The Oculus Structure is in finishing phase specially Interior . I will cover the details of the buildings in later post. 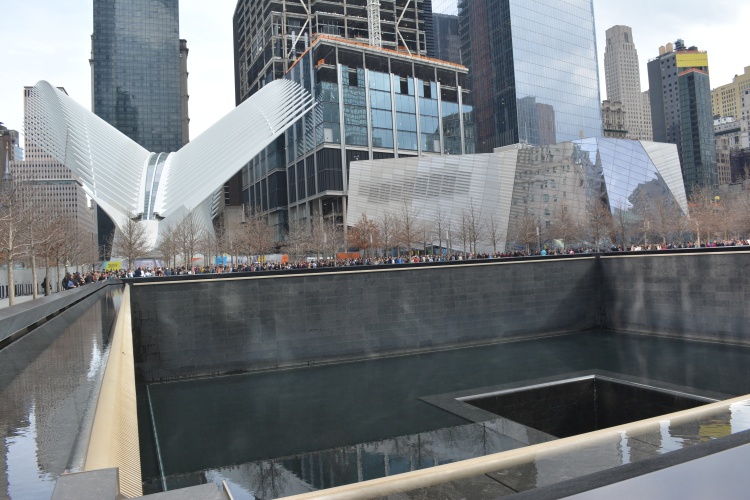 Architect Michel Arad and Landscape architect Peter Walker created the Memorial design selected from a global design competition that included more than 5,200 entries from 63 nations.The Memorial’s twin reflecting pools are each nearly an acre in size and feature the largest manmade waterfalls in North America. The pools sit within the footprints where the Twin Towers once stood.

The names of every person who died in the 2001 and 1993 attacks are inscribed into bronze panels edging the Memorial pools.

When i turned back i was standing just behind the One World Trade Centre which has been designed by one of my favourite architect Daniel Libeskind. 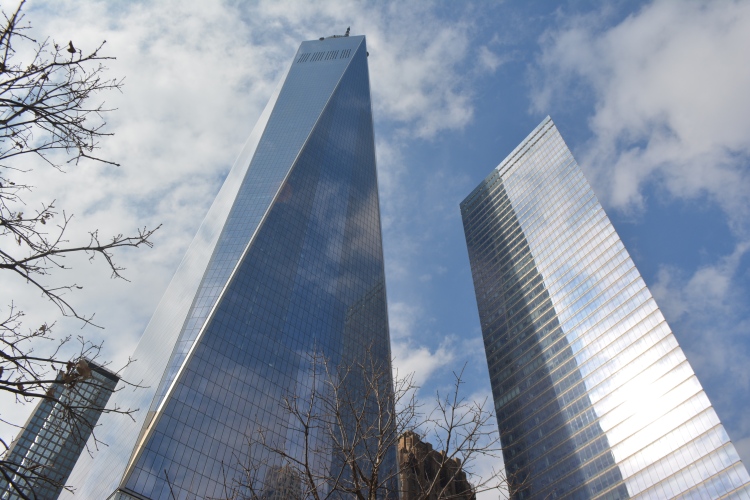 One World Trade Centre in background with Riverfront Walkway

One World Trade Centre in background with Riverfront landscape.

View from North Side of One World Trade Centre 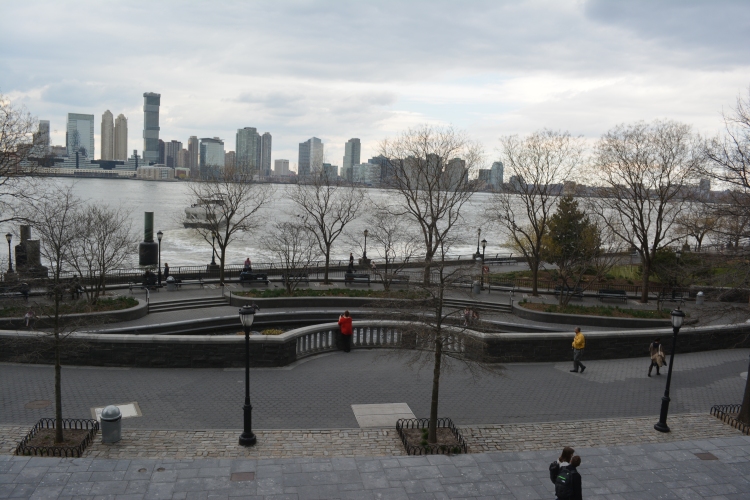 Skyline of Manhattan with One World Trade Centre from Jersey City and Brooklyn will be added later.